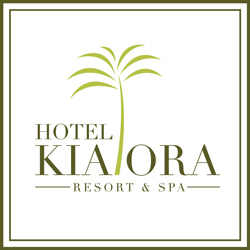 Visit of the wine cellar

Visit of the wine cellar

Atoll wine, the first of its kind in the world

Unique in the world, wine are produced from vines grown on the coral islets of Rangiroa.

It is only in Rangiroa that you can see a vineyard among coconut trees !

Dominique Auroy, a businessman from Normandy, started growing vines in Rangiroa in 1992 and succeeded after several years of tests and efforts in 1999.

Two grape varieties are cultivated (Carignan and Muscat de Hambourg), drawing from the atoll soil and tanned by the Polynesian sun.

The harvests take place twice a year, during the summer and southern winter, to produce white and rosé wines. Only 40,000 bottles are produced each year.

The activities desk will give you all the information you need about the days and times of the visits.